I am continually blown away by ABA therapy.

Colin has been working on so many important and useful skills, and I want to update everyone on his progress.  A friend told me that I will look back at this blog one day and see how far he has come...I can already tell that she was right!

When he started ABA therapy, imitation was merely starting.  He had just gotten interested in some imitation, like doing the motions for his Five Little Monkeys song.  While he would do the motions, he did not necessarily do it on command.  Actually, I don't know that he had ever done something when I said "do this."  Waiting was a no-go.  He wanted what he wanted and he wanted it right now. He would scream and get really upset if he did not immediately get what he wanted. He had started using some verbal communication in the last couple of months - his first word was "bye" about two months ago.

So he started ABA in February (it is now the middle of March).

This video clip shows him doing some object imitation.  I am so proud of him: sitting at the table, completing work, imitating on command.  The best part? He is happy! 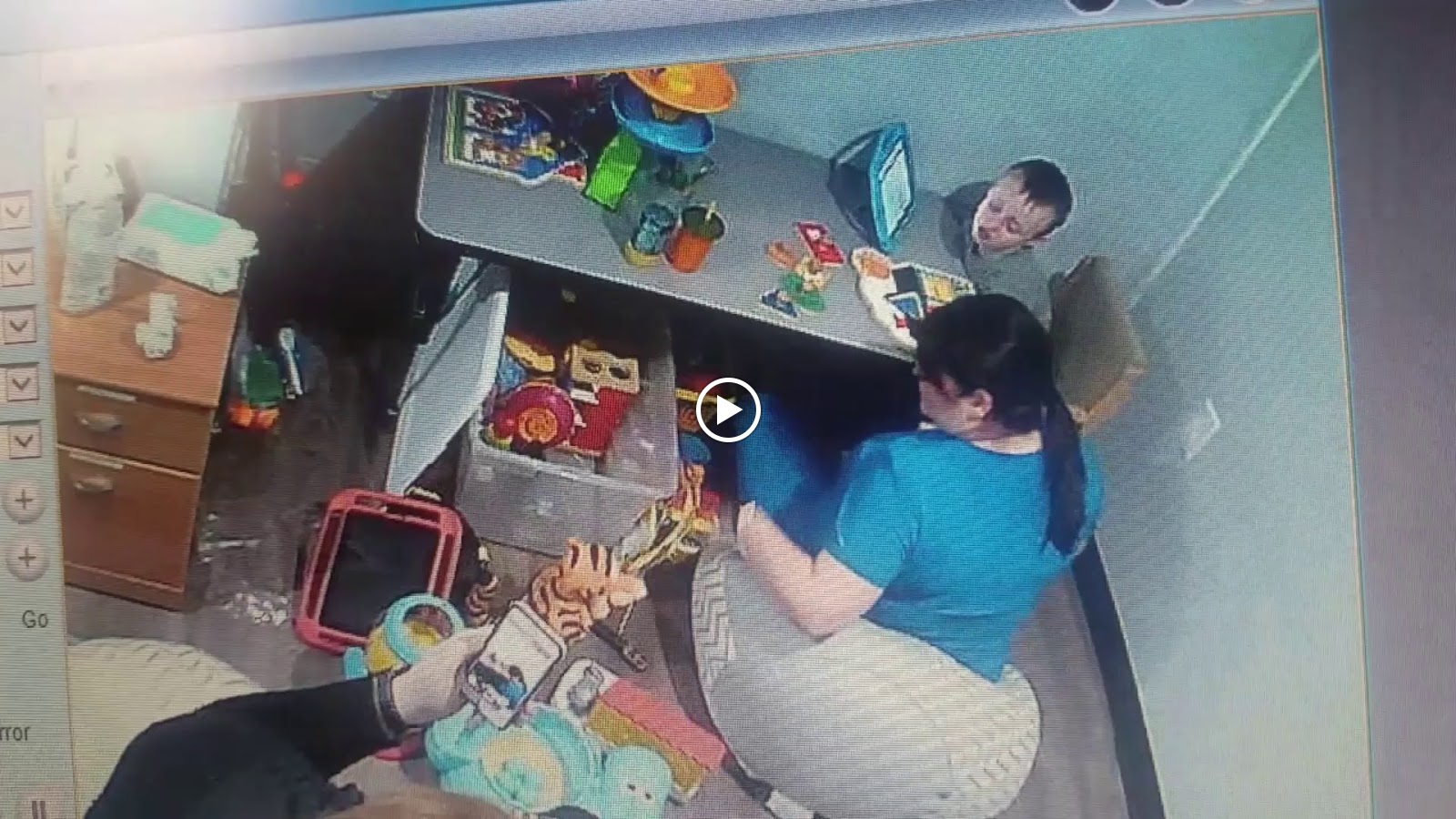 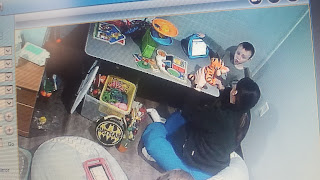 This morning, Finn was leaving for school with Daddy.  He was telling me goodbye, and I said, "tell Colin bye."  Finn says, "Bye, Colin!"  ....and Colin looks at him and says, "Bye!"  My heart melted into a million little pieces.  They are four and five years old, and this was the very first EVER verbal exchange that I have seen between my sons.  Now, they interact all the time.  Playing, wrestling, fighting over toys - all the typical things brothers do.  But this....this was the first time they had a verbal exchange!

Finn is always so concerned that Colin doesn't talk.  He asks me all the time why he didn't learn to talk.  We have the autism talk, and he understands that Colin's brain just works differently than his does and talking is hard for him.  So the fact that he had this tiny exchange with his brother this morning, ahhh!  It was a big deal for Colin, of course, but it was just as big of deal for Finn.


The best part was that it was so natural for Colin!  No one had to prompt him to respond.  Finn just said bye, and he responded.  Colin is learning so much, and everyone can see it.  Here's the kicker:  he has only had 26 hours total of ABA.  26 hours.  Some kids do 40 hours a week!  Colin has had about 26 hours over the course of a month.  That is amazing progress in my book!  I cannot wait to see how he does once his time is increased.